Между нами, which translates into English as “between us,” chronicles the adventures of four American students studying abroad in Russia for an academic year. The story follows them from their arrival at the airport in Moscow through their departure back home, allowing us to find out about the cities in which they live (St. Petersburg, Yaroslavl’, Irkutsk and Kazan’), their host families and friends, and their experiences in the classroom.  The four students’ encounters with citizens of the Russian Federation, and the emails and text messages they send to one other and to friends, allow users of Между нами to see and experience the diversity and commonalities in different regions of today’s Russia.

Main Characters (in order of appearance) 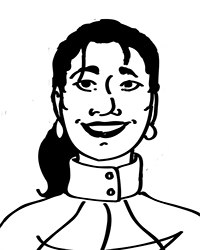 Amanda is a graduate student from California who is spending the year at the European University in Saint Petersburg. 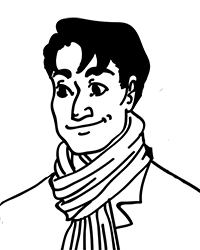 Denis is a student who meets the American students at the airport . He works with Natalya Mikhailovna, who is assisting with the exchange program. 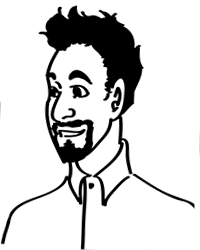 Tony is an undergraduate from Texas who will be studying in Yaroslavl’. 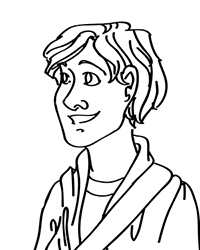 Caitlin is an undergraduate from Ohio who is spending the year in Kazan’. 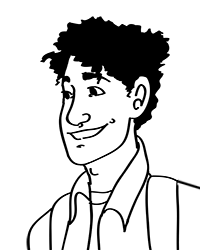 Josh is an undergraduate from New York who is studying in Irkutsk. 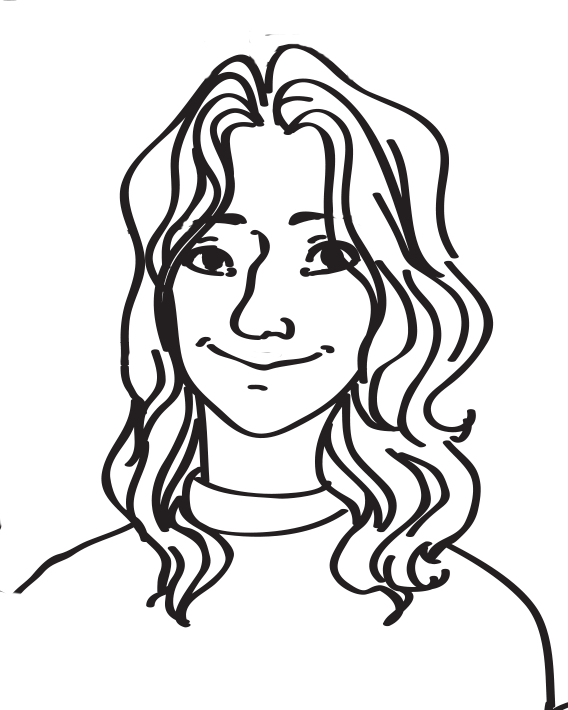 Katya and her roommate Lena live next door to Amanda. Katya is a good friend to Amanda and provides advice on a range of issues in the course of the year. 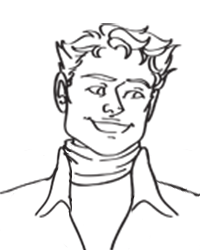 Zhenya is a student at St. Petersburg State University. He meets Amanda through Katya’s boyfriend Oleg.